Francesco di Bari was born on 09 January 1968 in Mattinata, a town in the south of Italy, to a family of farmers.
In 1982, at the age of 14, he decided to study hotel management, a symbol of travel, discovery, new languages and new cultures.
His ambition was simple: to find true success in the hotel business through a vast number of experiences. 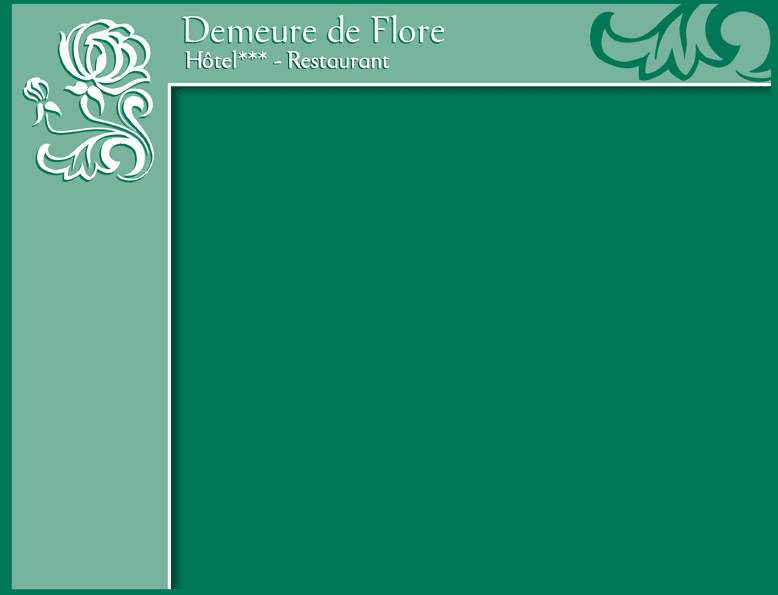 In 1985, after receiving his degree from the Vieste hotel management school, he embarked on his next adventure: a traineeship at the 5-star Kulm luxury hotel in Saint-Moritz, Switzerland.
In 1986, he returned to Italy to work as a demi-chef de rang in one of the classiest private clubs on the Costa Smeralda (Sardinia). His dreams were just beginning to take shape.
In 1987, his military service provided him with the opportunity to work for the Ministry of Defence in Rome.

In 1988: Francesco left for England, where he was employed at the Savoy Hotel London, a 5-star luxury hotel. He began as a commis de rang. Within just six months, his determination and energy had driven him to learn the English language and provide top-quality service. Thus, at the mere age of 20, he became the youngest Maitre D'hôtel of the establishment.

During his two years spent at the Savoy, he had the opportunity to wait on and meet the Royal Family. All of his contacts there helped provide him with a very specific idea of his future ambitions.

In 1990, opportunity knocked: the director of the Savoy asked Francesco to join him in opening a new luxury hotel, the 5-star Old Course Hotel in St Andrews, Scotland, known as one of the world's greatest places for golf! Rather than be content with his passion for his job, he decided to participate in national competitions such as "Maître D'hôtel of the Year". He was ranked first at the age of 22 and again at 24.

In 1993, he joined the Windsor Hotel, a 5-star luxury hotel in Melbourne, Australia, as Restaurant Director.

In 1994, he left for the Bath Spa Hotel, a 5-star luxury hotel in England, where he held the position of Restaurant Director.

In 1995, a magical opportunity: The Ritz Hotel in London hired Francesco as deputy assistant to the Restaurant Director, and later made him Director. After two marvellous years amongst high society, Francesco finally felt ready to start working in the world capital of gastronomy and tourism: PARIS!

In 1997, Although his French was not perfect, Francesco's motivation led him to a position at Le Bristol Hotel as First Maître D'hôtel of the gastronomic restaurant (1 Michelin star), alongside Chef Michel del Burgo.
In addition, from 1987 to 1999, Francesco studied Wine and Cigars (diploma from Davidoff).

In 1999, he knew he was ready to live out his dream. His experiences, contacts with other people, travels and various struggles had given him the inner strength and maturity necessary for starting and managing his own business: Demeure de Flore.